COLLEGE PARK — The University of Maryland’s Howard Center for Investigative Journalism on Monday began publishing its latest collaborative project, “Printing Hate,” a thorough exploration of the racist pasts of newspapers.

From the end of Reconstruction to 1940, newspapers were the most powerful news medium in America. Those run by white supremacist publishers and editors printed headlines and stories that fueled racial hate, inciting massacres and lynchings of Black citizens.

The Howard Center recruited students from historically Black colleges and universities to further diversify the reporting corps and include the perspectives of students living in the South, where many of the incidents covered in “Printing Hate” occurred.

The stories will be posted on Mondays and Thursdays throughout the fall, wrapping up in mid-December. They will be published on Capital News Service’s Howard Center website, on the National Association of Black Journalists’ news site and on Word in Black, a collaboration of the nation’s leading Black news publishers.

“This is a timely reckoning,” said Howard Center Director Kathy Best. “Who better to hold newspapers to account for their racist coverage in the past than the journalists of tomorrow?”

Inspired by Merrill Associate Professor and Washington Post writer DeNeen L. Brown’s reporting on the 1921 Tulsa Race Massacre, the students spent the spring, summer and fall of 2021 digging into archives and interviewing descendants, experts and historians to document the power of white-owned newspapers to harm the Black community.

“I am grateful to have been inspired to do this work. And I now know, having worked on this project, that the inspiration came from the ancestors — the ancestors are crying out for the truth to be told about racist terrorism Black people experience in America,” Brown said. “The student journalists have been courageous in their research and reporting in pursuit of the truth.

“I hope the readers will be as courageous. No discomfort inflicted on the reader could be worse than the pain and trauma inflicted on Black Americans who suffered the terrorism of lynchings and massacres. By examining historic coverage of white-owned and Black-owned newspapers, perhaps ‘Printing Hate’ can serve as an impetus for current-day newsrooms and other media outlets to accurately tell what happened and what is currently happening in America.”

To supplement the writing, the students analyzed data, shot photos, recorded audio, created static and motion graphics, designed a website and built a news application that will allow people to explore historical lynching coverage by approximately 100 newspapers that still exist in some form today.

The project was led by the Howard Center, which is part of Merrill College. The mission of the multidisciplinary center is to teach the next generation of investigative journalists through hands-on projects. It is funded by a $3 million grant from the Scripps Howard Foundation and honors Roy W. Howard, one of the newspaper world’s pioneers.

“Printing Hate” also was made possible with a grant from the Park Foundation, which supports excellence in investigative and in-depth reporting.

In the 1880s, election fraud and a massacre stopped Black progress (Oct. 18) 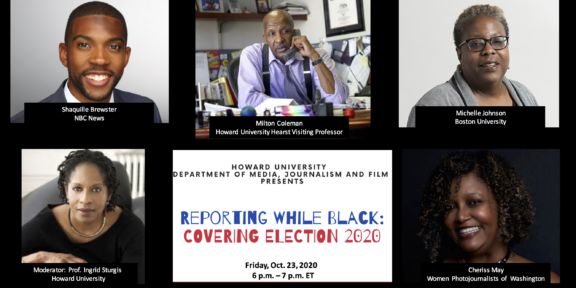 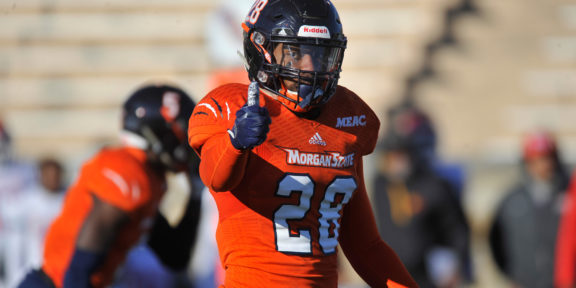 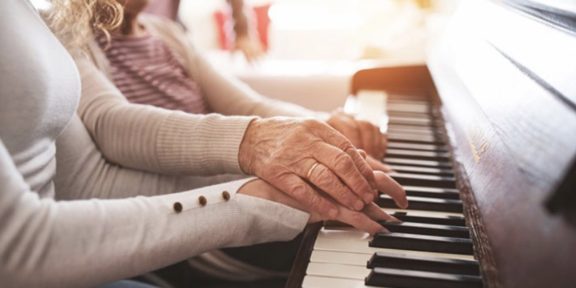 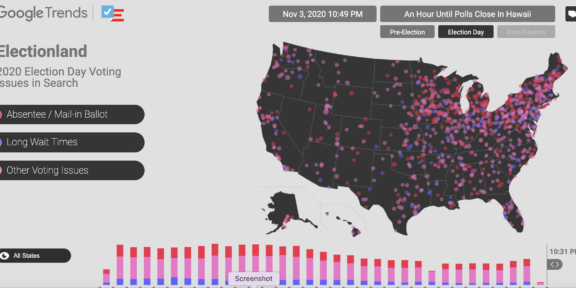 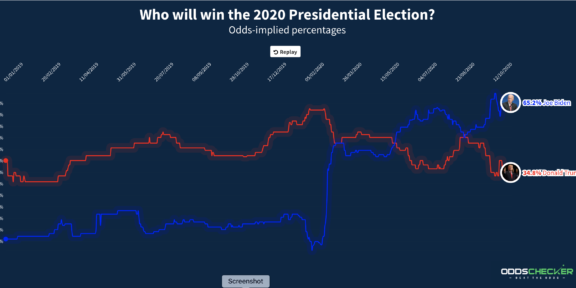 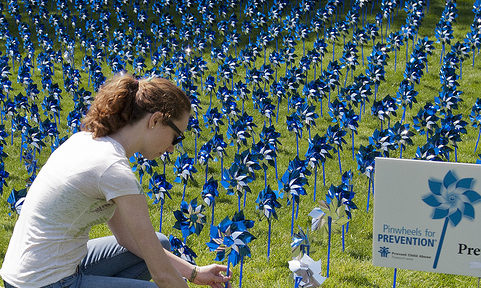 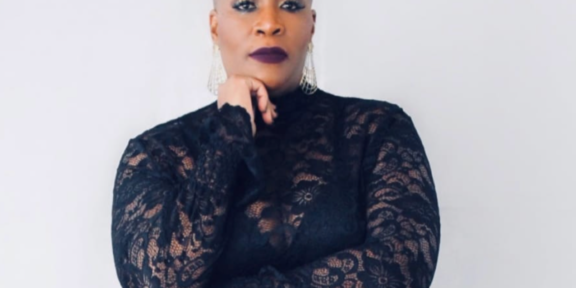 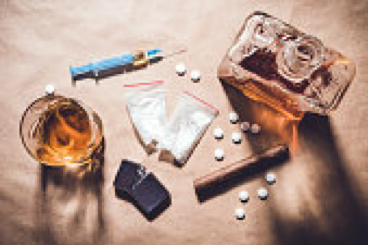