The New England Patriots on Sunday did something that only the Dallas Cowboys Dynasty of the early 1990’s did.

What makes the Patriots so called “dynasty” different from the great Green Bay Packers of the 1960s (five titles), the Pittsburgh Steelers 1970s (four titles), the Washington Redskins of the 1980s (two titles) and the Dallas Cowboys of the 1990s (three titles) is that they did not have a big name star that grabbed all the headlines. They were a team that was built around the team concept. They played together on offense and defense, made very little mistakes and played one game at a time.

That philosophy comes from head coach Bill Belichick, who became the all-time leader in playoff victories with his 10th win on Sunday, passing the legendary Vince Lombardi, the name in which the Super Bowl trophy is named after.

“We start at the bottom of the mountain like everybody else,” Belichick said, whose team finished the season 17-2 for the second straight season. “We’re thrilled to get to the top of the mountain. We’re happy to do it and I’ll leave the comparisons and the historical perspective to everybody else.”

“It was nice to share that time together with Bill and Romeo,” Weis told ESPN’s Sal Palantonio after the game.

The Pats do have one thing that all the great dynasty teams before them had, a great quarterback. Tom Brady, who completed 23-33 passes for 236 yards and two touchdowns, won his ninth game in the post-season games, giving him a mark of 9-0.

Brady also showed his ability to perform well under adversity as he discovered on Wednesday that his 94-year-old grandmother Margaret Brady died as a result of a stroke suffered several weeks ago in San Francisco.

“This one’s a relief,” said Brady, who at the tender age of 27 has three Super Bowl Titles to his credit. “It’s been a long year, but everyone’s so excited. It will start sinking in next few days. Once we get that third Super Bowl ring, that when it’s really gonna sink in.”

Another big part of the Patriots success in their three Super Bowl championship seasons is the ability of the players to step up when called upon. A perfect example of this is Deion Branch. In last year’s 32-29 Super Bowl victory over the Carolina Panthers, the 5-foot-9 wide receiver from caught 10 passes for 143 yards. On Sunday, Branch tied a Super Bowl record with 11 receptions for 133 yards, which earned him the Super Bowl XXXIX Most Valuable Player Award (MVP).

“The only thing that you can do is just pray that you just go out and just give your best and give your all,” said Branch, who became just the fourth wide receiver to win Super Bowl MVP honors. “This is the biggest game in the world.”

The third year wide out from Louisville joined the elite company of Hall of Famers Lynn Swann, MVP of Super Bowl X for the Pittsburgh Steelers versus the Dallas Cowboys and Fred Biletnikoff, Super Bowl XI Oakland Raiders vs. Minnesota Vikings. He also joined future Hall of Famer Jerry Rice as he won MVP honors in Super Bowl XXIII, San Francisco 49ers versus the Cincinnati Bengals.

The Patriots being the first team to win back-to-back Super Bowl Titles since the Denver Broncos did it in 1997 and 1998 is the teams ability to bring in players that other teams would not even take a chance on.

Sure they might not have toppled their opponents by greater margins like the dynasties of the Steelers, 49ers and Cowboys of the past. They might not have a lot of household names. The bottom line is, the New England Patriots of the last four years won in their three Super Bowl appearances in four years. They can also say, that they earned each victory. 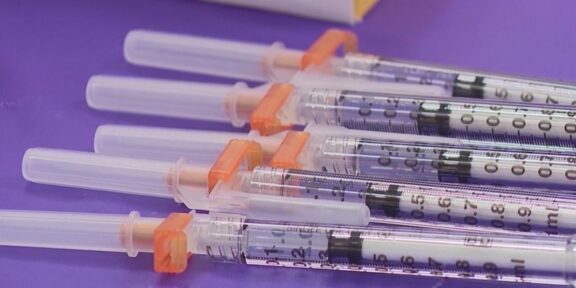 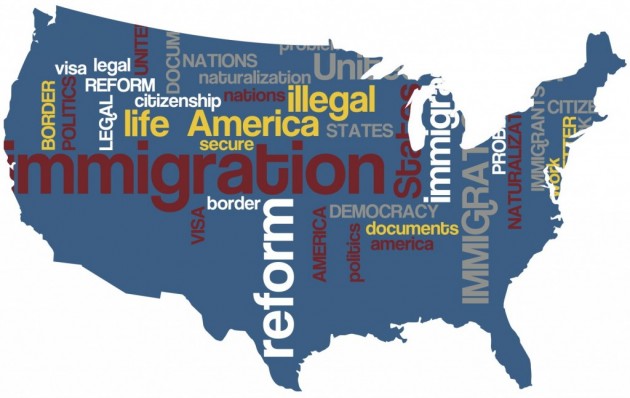