Black college women acknowledged Dr. Martin Luther King Jr.’s contributions to society last month, and some hoped they’d have a man like him of their own one day.

Integrity, fearlessness, intelligence and vision are some characteristics often attributed to King.

“There are some women living in the 21st century who look for the same qualities found in MLK in their potential spouses,” said Adenike Olanrewaju, a junior at George Washington University. “Some want a man they can support, someone who has something to stand for.”

At Baltimore’s John’s Hopkins University, many students attended a King holiday conference on campus hosted by the Office of Multicultural Student Affairs.

Senior Jan Lee, who worked at the conference, expressed her admiration for King.

“To me, Dr. King was a one in a million type of person,” Lee said. “The same way he changed America, it seems like we are looking for someone to change our lives.” Lee also said she imagined dating a man like King.

For others, being with a man like King would not change them, but change the communities they seek to help.

As a photographer, Nicole Crowder has used her passion to shed light on those sometimes considered ignored by the media, such as minorities and the poor.

“I’m always fighting for the causes that speak for people who otherwise would not be heard,” the Towson University senior said. “Having someone with that same drive and vision would be great.”

She spent the holiday with family in Eagan, Minnesota where there were ‘quite a few’ Martin Luther King Holiday events. Towson, located in Maryland, doesn’t resume classes until later in the month.

Couples and group therapist Reginald Nettles, Ph.D., CGP has been counseling college students since 1970 and now has a full time Maryland private practice. He encourages young women to open themselves up to new people and possibilities in dating.

“I suggest rather than having a pre-set description, women in college should date freely,” said the therapist, who has worked at American University, Howard University and the University of Maryland. “Do have high standards for yourself and the other person. Find out what feels good.”Erin Rowsey, a George Mason University graduate student has found that dating a man like King, who was driven to make change, did feel good.

“I was with a guy who was involved in politics, and that was his way of uplifting the black community and making change,” she said. “I admired his dedication and definitely wouldn’t mind dating another guy who was heavily involved in what he believes in.”

Though Crowder, Lee and Rowsey find qualities in King they would like in potential mates, a King clone for every woman is not realistic – or necessarily wanted.

“If a person sets out to find MLK, they may find someone who’s very compatible with Coretta Scott King – not with Mary Jane.” Some black women have already realized dating a King-like figure doesn’t resonate with every woman.

“Not every woman is capable of supporting a man like MLK, but those who do find satisfaction in being the backbone of a successful, meaningful man,” Olanrewaju said. “Unfortunately, finding such a man in these days and times has become increasingly difficult.”

“The truth is, Martin Luther King was a human being with a brilliant mind, a powerful heart, and insight, and courage and also with a sense of humor,” Angelou said to the Academy of Achievement. “It is very dangerous to make a person larger than life because, then, young men and women are tempted to believe he’s inaccessible. [Dr.King] was accessible.”

After a holiday celebrating his legacy, some black college women hold on to hope King’s characteristics aren’t so rare. 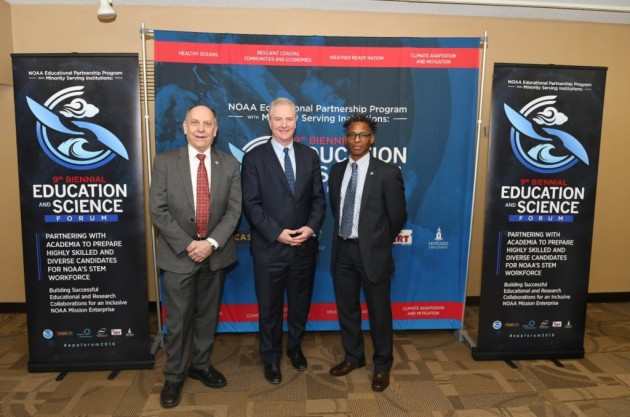