Florida A&M and Prairie View A&M University were two schools hit the hardest for failing to meet the National Collegiate Athletic Association’s new academic standards and now face the loss of scholarships for their poor grades.

The announcement made at the beginning of the month by the NCAA signaled the first wave of penalties in the organization’s academic reform package, which NCAA President Myles Brand has called a “sea change” in college athletics. In response to poor graduation rates, the NCAA has vowed to hold universities accountable for the academic success of their players.

Florida A&M was among six schools that received the maximum penalty in Division I-AA football, 6.3 scholarships. Other schools receiving this penalty were Jacksonville State, Murray State in Kentucky, Nicholls State in Louisiana, Tennessee-Chattanooga and Tennessee-Martin. Prairie View A&M in Texas was hit hard too. As many as 10 athletes in five sports could lose scholarship money, including 5.3 scholarships in football alone.

According to www.ncaa.org, “for a team to lose a scholarship under the ‘contemporaneous penalty’ portion of the academic reform, a student athlete must have failed academically and left the institution; and the team’s Academic Progress Rate (APR) must be below 925 (out of 1000). The APR of 925 calculates to an approximate Graduation Success Rate of 60 percent.

“They [Florida A&M and Prairie View A&M] broke the rules, they are just getting the penalty they deserve,” said Justin Faust, a defensive lineman on Howard University’s football team and a junior majoring in broadcast journalism.

“I think it’s unfortunate that HBCU’s have fared so poorly when it has come to following guidelines,” said Clint Walker, a senior majoring in print journalism at Howard as well. “It gives the appearance that we exercise bad judgment and can’t follow the rules. And maybe that’s true to some degree.”

Brand said a statistical adjustment, similar to the margin of error in public opinion polls, helped some schools avoid the list. Kevin Lennon, the NCAA’s Vice- President of membership services, said 63 schools also received waivers based primarily on their institutional mission statement; 16 were rejected.Brand acknowledged there was concern that some HBCU’s were affected disproportionately.

“It is an issue,” Brand said in AP reports. “A number of those institutions received mission exemptions, but there are a number of institutions that are still not performing as well for student-athletes as they are for the rest of the student body.”

Eight schools did not complete their forms in time for the announcement, including two schools-Tulane and the University of New Orleans-that were hit hard by Hurricane Katrina last fall. They were expected to file by March 15. 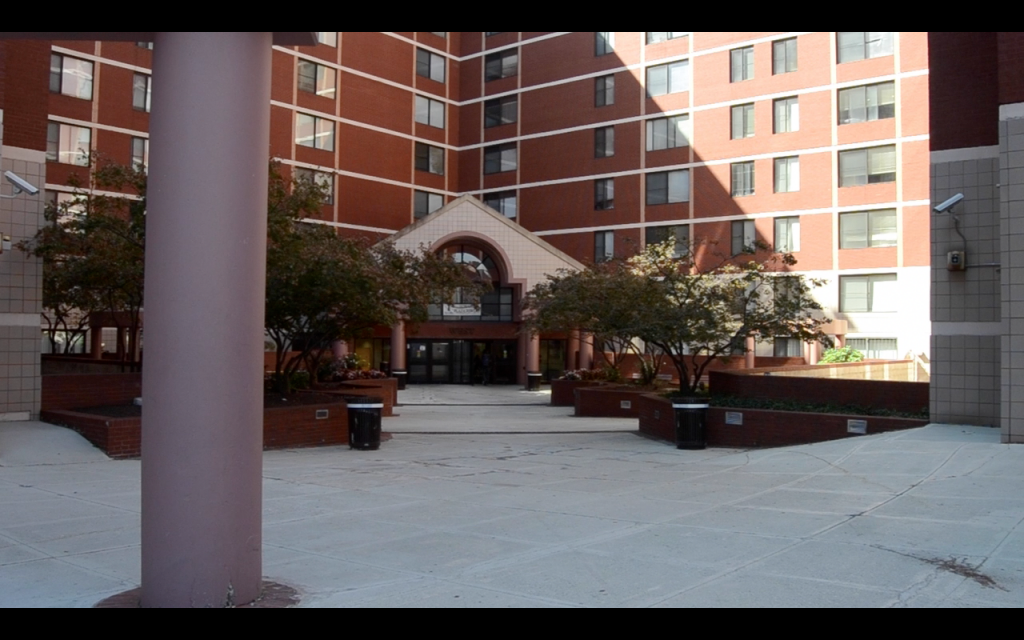