Much like their predecessors, the Olsen Twins, these blonde-haired, blue-eyed girls make music for pre and early teens. They have the innocent looks and appeal of other ‘tween artists, reminiscent of acts like Hillary Duff and Mandy Moore in her early days.

However, instead of focusing on subjects like first crushes, having fun, and making friends, these girls sing a message of hate. They are white nationalists, singing songs of white supremacy, anti-Semitism, and racism against African Americans and Hispanics to kids their own age.

The twins form a group called “Prussian Blue,” referring to their German heritage and blue eyes. The two have been performing hate-laced songs for white nationalist audiences since the age of nine.

”We’re proud of being white, we want to keep being white," said Lynx to ABC News. "We want our people to stay white – we don’t want to just be, you know, a big muddle. We just want to preserve our race."
The twins have been raised in white nationalist beliefs by their mother, April, since birth. She and the twins’ grandfather instill racist values in the girls on a daily basis, as the twins are home schooled. Their father, who no longer lives with the family, is currently petitioning for full custody of the girls.
Erich Gliebe, operator of Resistance Records, the nation’s foremost hate music label backs the girls. “Eleven and 12 years old," he told ABC News, "I think that’s the perfect age to start grooming kids and instill in them a strong racial identity."
Gliebe hopes that the girls’ music will groom more young whites into the messages of white nationalism and transition them into the type of forceful hate music he produces as they age.
The twins did not use any derogatory names for other races directly on their first album, “Fragment of the Future,” but their second album is currently in production.

Their songs express disdain for whites who won’t “bleed for freedom” and who show no pride in who they are. They also sing the praises of Nazis Rudolf Hess and Robert J. Matthews. The twins have described Adolf Hitler as a good man with great ideas, and called non-white races “mud people.”

"It really breaks my heart to see those two girls spewing out that kind of garbage," said Ted Shaw, civil rights advocate and president of the NAACP’s Legal Defense Fund to ABC News.
Though the girls have garnered major support in the white nationalist community, mainstream America has yet to latch on to their music. However, their latest song “the Stranger,” an adaptation of a poem by Rudyard Kipling, has potential to cross over to mainstream alternative rock radio, according to their official website. Their second album which is unnamed is currently in production.

No News Is Bad News

Newseum Re-Opens After 7- Year Move On busy Pennsylvania Avenue in the nation's capital, a collection of people gather in front of a row of front pages from newspapers… 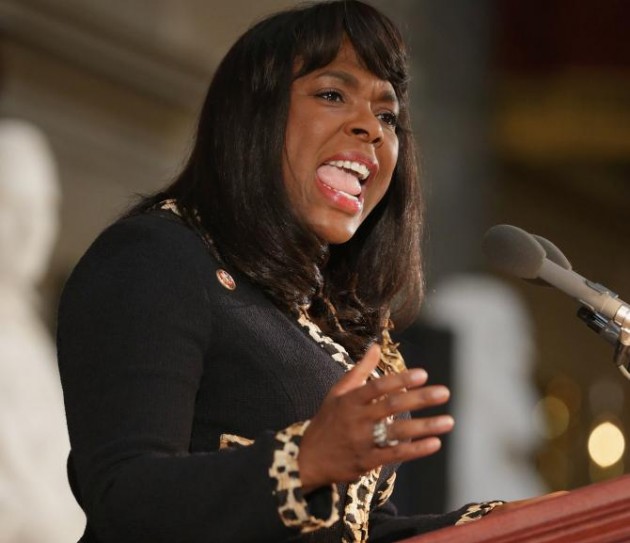 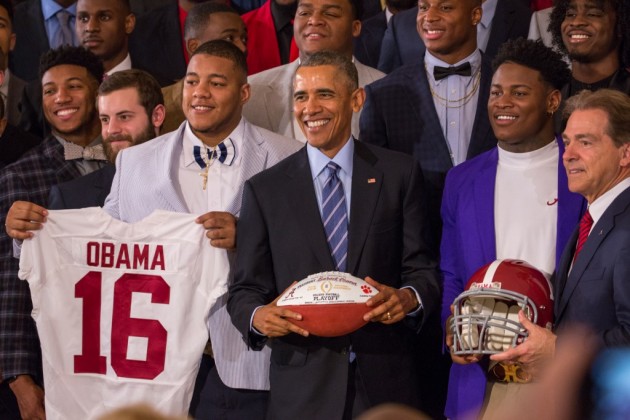 Many monuments have been dedicated to the world’s history makers, now Haitian soldiers have been added to the list.Next Saturday, after 226 years, Haitian…