Cancer: The Emperor of all Maladies

Surgical oncologist Lori Wilson is featured in the Ken Burns Documentary, Cancer: The Emperor of all Maladies, as she battles breast cancer..

WASHINGTON — From the age of seven, Lori Wilson knew that she wanted to be a surgeon. While other kids were reading Dr. Seuss books, Wilson was fascinated by an anatomy book inside of an encyclopedia in her house.

“I remember when I was little, I would watch MASH, which was a show about surgeons” Wilson said. “I wanted to be like Hawkeye, who was the guy surgeon who saved people and was good at what he did.”

Beginning at age 15, she said, she began to dedicate her life to cancer research.  When she was in the 10th grade, Wilson was selected to do a summer

program to do cancer research.  She decided wanted to be be a cancer surgeon.

And today she is Dr. Lori Wilson, division chief of surgical oncology, which focuses on breast cancer, as well as the program director of the general surgery residency at Howard University Hospital, where she completed her residency years ago.

She is also, like millions of Americans, a cancer patient, struggling to beat the dreaded disease.

Wilson, 46, wife, mother and medical specialist, and her struggle is now part of a Ken Burns documentary, Cancer: The Emperor of All Maladies, set to air this week on public television.

Wilson allowed cameras to film in surgery as she underwent a double mastectomy.

FOR A TRAILER OF THE DOCUMENTAR , VISIT https://www.youtube.com/watch?v=L9lIsNkfQsM

Wilson grew up in southern Virginia in a middle-class, Black neighborhood. Her father was in the Air Force and her mother was a stay-at-home mom who, Wilson said, managed the house very efficiently.

Along with great parental role models, Wilson was surrounded by many other successful adults, including her father’s best friend, who became mayor of their city.

Cancer is not foreign to Wilson.  Aside from treating hundreds of cancer patients, she also saw both of her parents go through the disease. However, she said she had never completely understood what it was like to be in the patient’s shoes until she was diagnosed with breast cancer in 2013.

“I had my son and breast fed for about a year,” she said. “Since I was over 40, the recommendations were to wait three to four months for my breasts to go down.  It had been about four months, and I realized that one of my breasts didn’t go down to the size that I expected.  So,  I ended up getting a mammogram and an ultrasound and was diagnosed when my son was a year and a half.”

Wilson said she went to church that Sunday, and the message that day was about being in the fight of your life and needing to ask for help instead of trying to take everything on alone. From that moment, she said, she decided that she would be completely open with everyone in her life about her diagnoses.

“My mom taught me the importance of letting people who are close to you care for you,” she said. “I wanted to be a patient, not a physician sort of managing my own care. That meant letting everyone know, because this is something that doesn’t just affect me.  It took a lot of pressure off and gave me the ability to go through treatment without worrying if anyone would find out.”

Wilson said it was important to use her experience to educate and help others.

“At Howard, we talk a lot about legacy,” she said. “For me, part of that is making sure that your life has purpose. It was important for me because a lot of my patients look like me.   We wanted people to see the bigger picture, the humanity, the care and how people just step up. It’s those quiet moments of humanity that are really special.”

Through her diagnoses, Wilson’s husband, who she met in medical school, has been her greatest support system, she said. Her diagnoses has brought her family closer together and allowed them to share on a more intimate level, she said. Wilson said she also receives support from her church family and her Howard family.

“It is important to have a network of support and I could not have gone through it better at any place,” Wilson said. “I want for us to have the best possible experience no matter what happens.”

To get more of a glimpse into Wilson’s life, you can catch her in Cancer: The Emperor of Maladies, which airs on PBS at 9:00 p.m. this week Monday, Tuesday and Wednesday. For more listings, visit www.pbs.org. 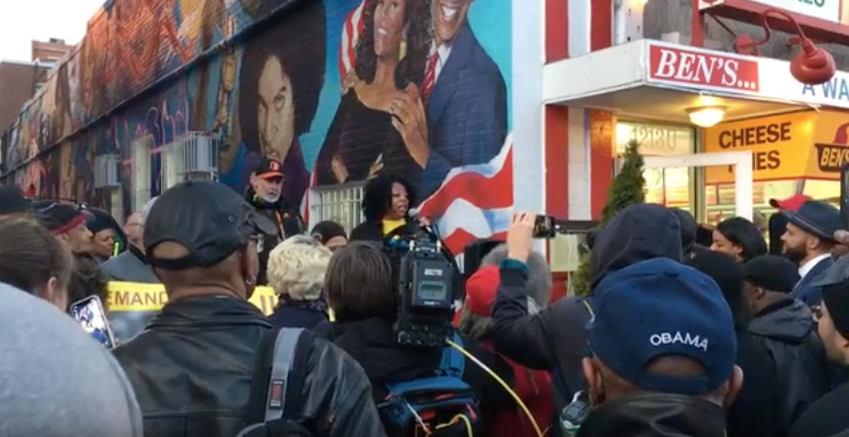 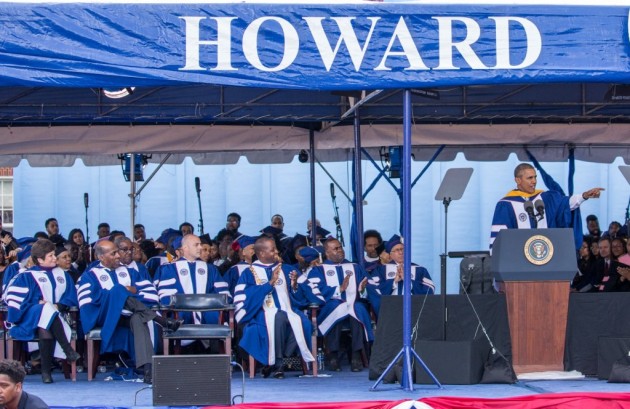 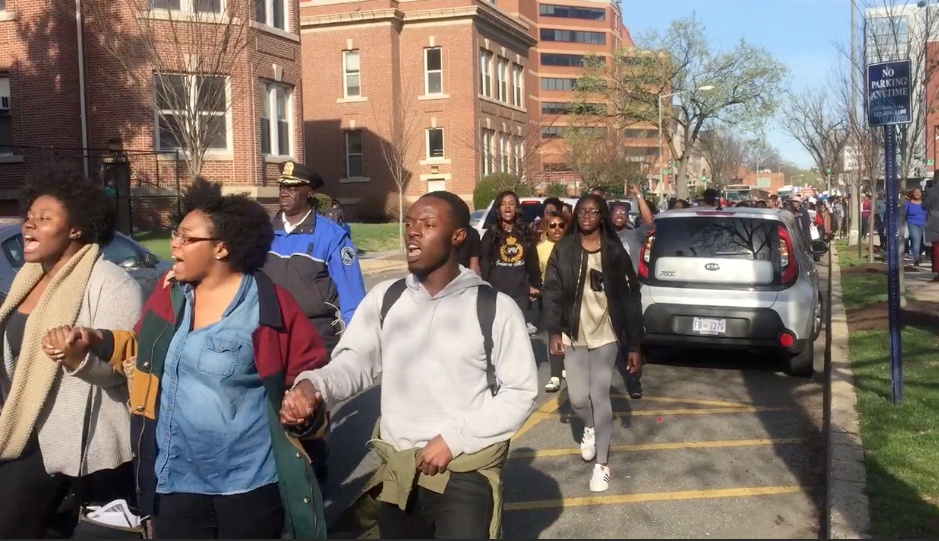 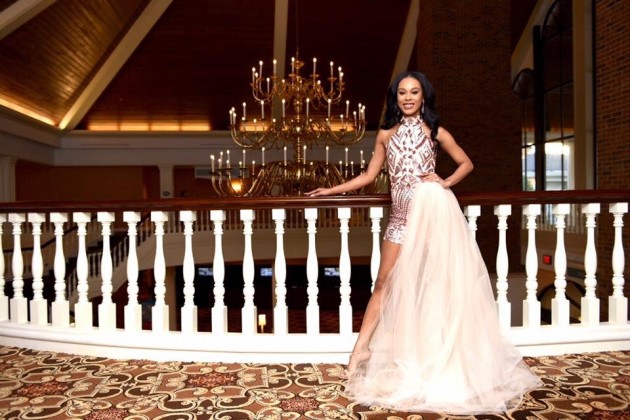 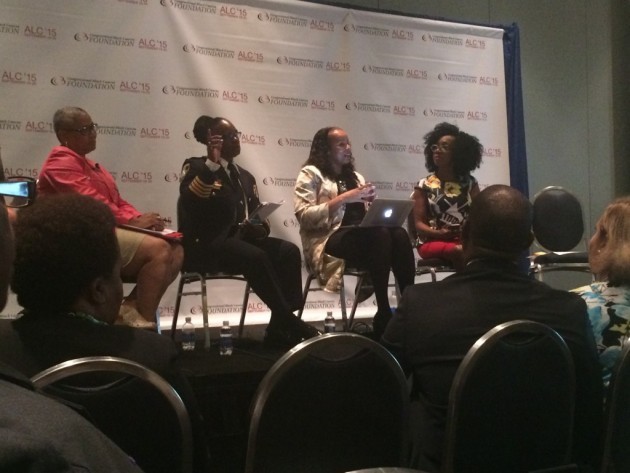 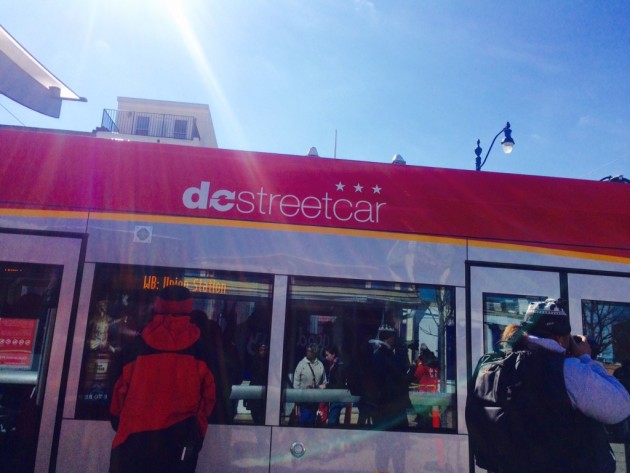 The DC Streetcar so far, according to business… 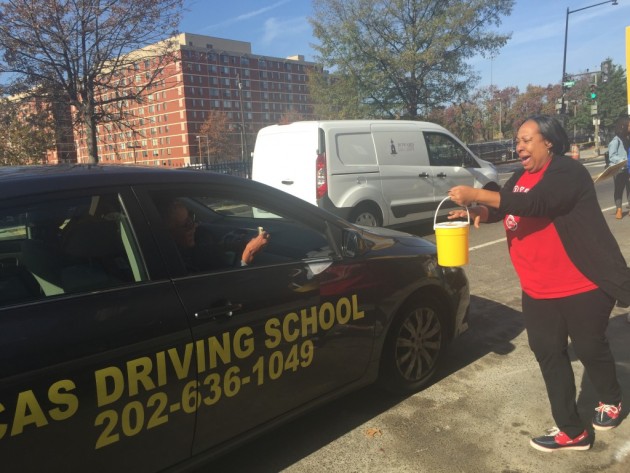