Nikky Finney appears on screen; dreadlocks wrapped in an olive green head covering and her dark eyeglasses focus on the white paper that she is holding.

The video captures Finney reading lines from her poem entitled “Left”, that recounts the devastation and catastrophic result of Hurricane Katrina, nearly six years ago.

As Finney’s voice echoes out to the intimate crowd that gathered on Thursday, Feb. 3, inside Blackburn on Howard University’s campus, photos appear on screen. Dilapidated houses with rickety structures, a little girl dressed in patriotic clothing, and pictures of Black families, flash across the screen as Finney continues to recite lines on camera.

Finney opens with the story of where she got the name for her new book, entitled “Head Off & Split.”

When she got older, Finney thought that there had to be a poem within that phrase. “How can I extend this metaphor into the world?” she asked herself.

Finney continues, “As a society, we ask other people to do our dirty work when we should be doing it ourselves.”

Nikky Finney also read “My Time”, about Ms. Monroe, a New Orleans resident, who refused to evacuate her property, during Hurricane Katrina and stay in the Superdome with other displaced residents.

Of the poem, Finney says, “Ms Monroe displayed ownership. Don’t let anyone throw you off of your land.”

The spoken art continued with Finney’s Concerto #7 and #12, both of which are unique perspectives on the talents and upbringing of Condoleezza Rice.

“I’ve seen her in person before but she was walking around by herself,” Finney spoke. “It always made me wonder who does she talk to?…who does she laugh with?”

Even through her slight cold Finney’s voice lulled the audience into a poetic trance of self-reflection and social awareness.

“Art provokes,” Finney said as the room stood to its feet, filled with the melody of applause. 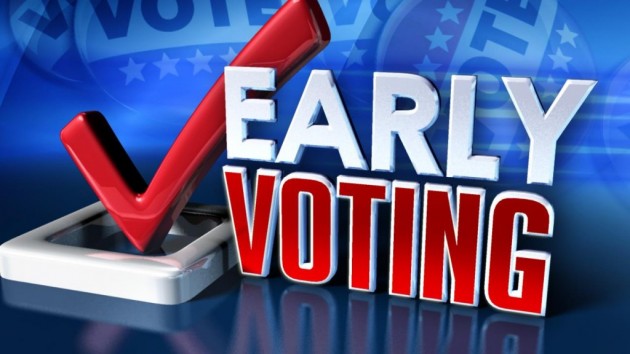