Violent protests against the recently army-installed president in Togo resulted in three deaths after demonstrators ran through the streets of the capital city of Lome in the thousands.

Protestors attacked police with jagged metal pieces and burned tires, forcing security to fight them off with tear gas, batons, and stun grenades killing at least three. Protestors expressed their negative reaction towards the immediate succession of their new president, Faure Gnassingbe son of the former president of Togo.

Africans in America empathize with their West African neighbors and their feelings of disenfranchisement. Precious Kofie, a Ghanaian American and sophomore pre-physical major at Howard University feels the situation in Togo is a reduction of the progress that has been made in their country.

“I feel like it’s a slap in the face in the Democratic system from the lineage-based system the country was founded on,” says Kofie. “It’s like a step backward from all the progress that has been made in Togo and it puts too much power in the hands of the government and not the people. It defeats the purpose of a Democracy and this action is only beneficial to the government and definitely not the people of Togo.”

Nigerian native, Ladi Sanu agrees with Kofie on the issues concerning the people of Togo. “Majority of the countries in Africa are run under a dictatorship, and Togo being one of few that has a different form of government is amazing,” said Sanu. “It’s really unfortunate that after so much progress these things are still going on. It’s not fair, and the people of Togo deserve for someone to step in and help them out of this situation. I am praying for them.”

Protesters are angered by their blatant disregard for their rights to elect a president. According to Washington Post reporters, one of Togo’s main opposition leaders expressed his feeling towards the situation and Gnassingbe saying, “We’re not stopping until Gnassingbe is gone.” He also goes on to say, “We’re going to fight every day, and tomorrow we start again.”

The people of Togo refuse to let up until change is made and the change is Gnassingbe. Since his succession there has not been peace in Togo. Fighting has been almost non-stop through the streets of Loma and the Togolese government and the 52 nation African Union have conflicting resolutions to the problem.

In an statement issued by the African Union, Togo authorities were strongly advised to restore constitutional law. Although away from their native lands, Africans in America have not forgotten and will not ignore the issues endured by Africans, especially the people of Togo at this time. Awareness is just the beginning to ceasing the political warfare between the Togolese and their government. 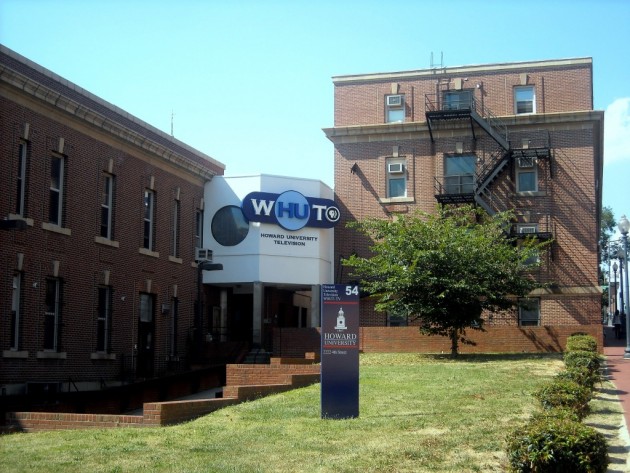 Recent reports of a feud between two prepubescent rappers have left me and a few peers confused and annoyed. Reports have been issued quoting Master…