WASHINGTON — Although black women have made tremendous strides over the past 30 years – rising to the top of Fortune 500 companies, serving at the highest levels of the federal government and sponsoring legislature that has changed the nation — they are still at a disadvantage when it comes to healthcare, a fair living wage and police reform.

So said a panel of women in national leadership positions during the 45th annual Congressional Black Caucus in Washington last week.

Black women typically make 51 percent to 30 percent less than their white male counterparts, they are incarcerated at three times the rate of white women, and of the 45 million uninsured Americans, 34 percent are black women, they noted.

Although the Affordable Care Act has made access to healthcare a more immediate possibility, insurance doesn’t equate to health.

Makani Themba is the executive director of The Praxis Project, a Washington-based non-profit that focuses on the social determinants that affect the health and livelihood of people of color.

Themba said usually when the services that black women and their families need arrive in their neighborhoods, they are pushed out by gentrification.   Trader Joe’s and Whole Foods suddenly spring up in inner city neighborhoods that were previously food deserts, she said, and empty storefronts become Crossfit studios and Soulcycle locations.

“When we’re displaced, then the supermarkets come,” she said, “and that’s how we know.”

Southern states like Missouri, Alabama, Georgia and Mississippi haven’t adopted Medicaid expansion under the Affordable Care Act, which would give low-income families access to Medicaid regardless of disability, family status and financial resources..

Cassandra Overton Welchlin, policy advocacy director of Mississippi Low-Income Child Care Initiative, noted that while white and black families were impacted, black women are hit hardest because they make up a larger percentage of the poor.  Consequently, they make a disproportionate share of the uninsured men and women in the South, she said.

Janaye Ingram, chief of the National Action Network’s Washington branch, said it seemed like the conversation was focused on men until the murder of Sandra Bland.

Since Bland’s death, the nation has taken note of Kindra Chapman of Alabama, Joyce Curnell of South Carolina, Ralkina Jones of Ohio, Alexis McGovern of Missouri and Raynetta Turner of New York – all found dead in police custody.

“We can’t expect justice to be served if prosecutors work with the police officers,” she said. “We need special prosecutors and independent investigators.”

One factor that could make a difference is having more officers of color and better trained officers, said Kim Royster is the first black assistant chief of police with the New York Police Department.

She said a top priority within the department is to recruit new officers who will serve and protect, not police.

The panel also discussed the importance of adequate income for African-American women.

While cities like San Francisco, Seattle and New York raised the minimum wage to $15 dollars an hour, some argued that the increase still would not provide a realistic living wage.

“Fifteen dollars an hour is not a sustainable wage,” Clayola Brown, president of the A. Philip Randolph Institute said.  “There is a difference between what the check says you make and what you take home.”

Carol Joiner, national policy director of the Labor Project for Working Families, said that if minimum wage kept up with inflation, people should be making between $23 and $24 dollars an hour. 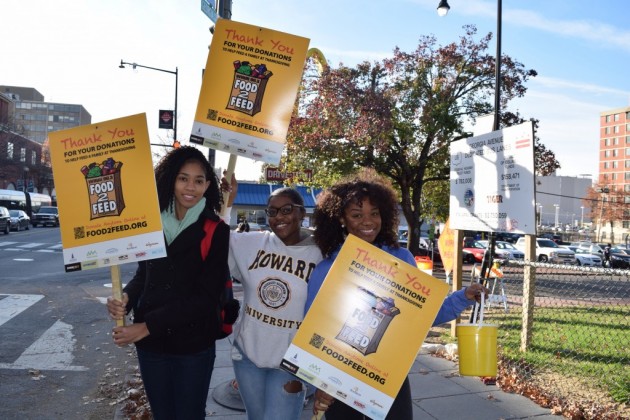 Freshman Aaliyah Meade and her peers… 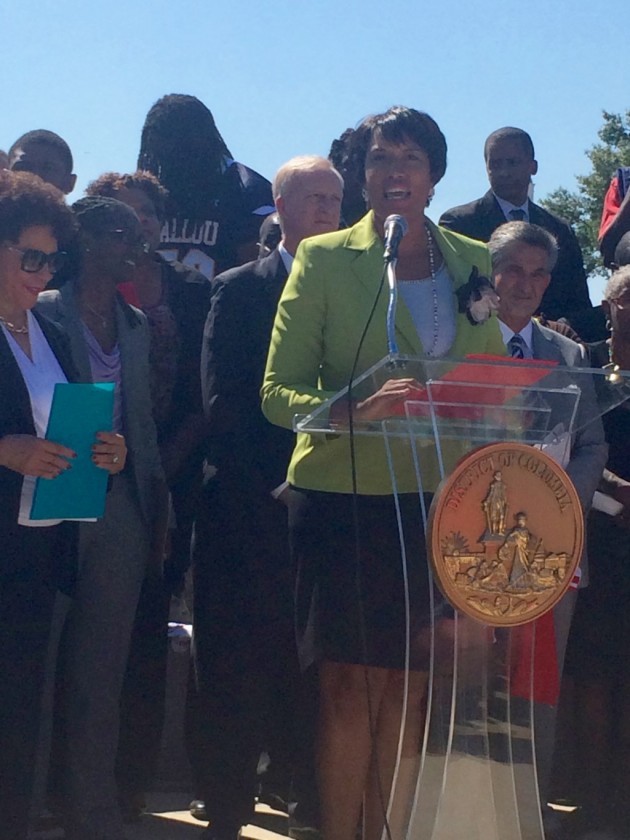 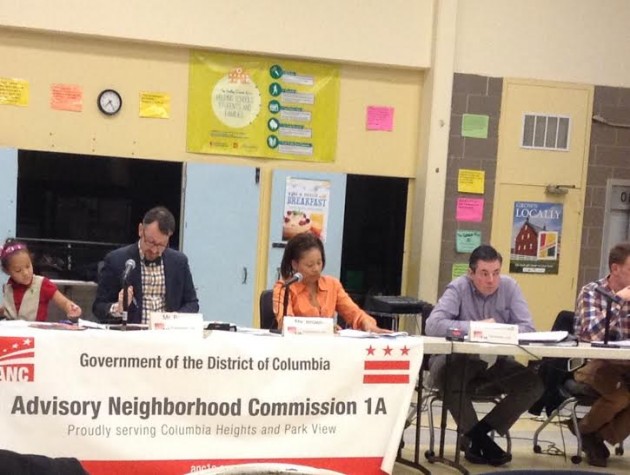