In an effort to promote restoration of a war torn Iraq, 19 countries have decided to write of 80 percent of Iraq’s debt of 39.8 billion dollars in a three-phase deal.

Iraq’s finance minister Adel Abdul-Mahdi and the President of the United States, George W. Bush agree that this “historic agreement” will positively influence Iraq’s political and economic growth in this crucial period.

After varying arguments among the countries of the Paris 19 over the decision whether or not to dismiss Iraqi debt, an agreement to write off a portion of the balance due was reached.  Iraq must follow a strict schedule in order to receive the full 80 percent lift on its debt.

Under the 30-30-20 plan, 30 percent of Iraq’s debt will be paid off right away while the following 30 percent reduction will be applied when Iraq agrees on a restructuring plan with the International Monetary Fund (IMF) set to begin in 2004.

In a statement by Takatoshi Kato, Deputy Managing Director, International Monetary Fund, to the International Donors’ Meeting for the Reconstruction of Iraq in October 2004, the role of the IMF is to assist Iraqi authorities in creating “a stable macroeconomic environment that would be conducive to a revival in economic activity.”

In three years’ time, if Iraq has completed its reform, the remaining 20 percent of debt will be lifted.

With this agreement, Iraq has been given a chance to rebuild its political and economic power.  As quoted by President Bush in a statement he made while attending a conference of Pacific Rim leaders, “The Iraqi people have an historic opportunity to build a free and democratic Iraq after more than two decades of political oppression and economic devastation under the brutal regime of Saddam Hussein.”

When the crackling microphone got to Paul Ray Henderson at the "Washington at Home" book event Jan. 25, he painted a portrait of a time that most of the…

Radio Host Joe Madison to Speak at Leader's Anacostia Home Feb. 14 will commemorate the 190th birthday of Frederick Douglass. The date will also celebrate the first… 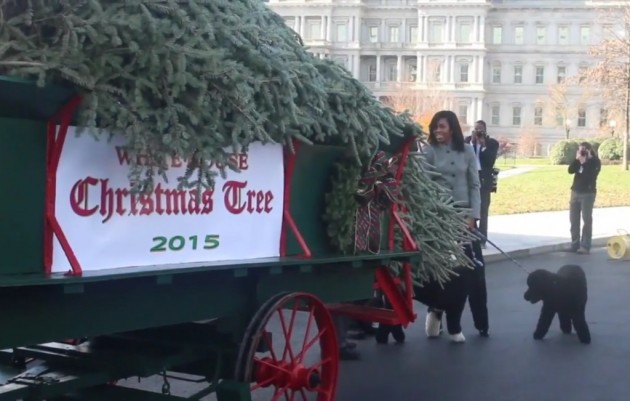