Popularized by hip-hop icons in the 1990s, Timberland boots were once a staple in urban fashion. But when the company that makes the boots announced recently that it was closing some four dozen stores, Timberland wearers were not surprised or disappointed. The boots had long since fallen out of style with urban fashion trendsetters. Rappers no longer mention the boots in their lyrics, much less wear them. Shoe stores aren’t selling them at the same pace. Newer shoe styles have replaced the boots that many former wearers now dismiss as passé. “It’s kinda played,” said Courtenay Riggens, a sophomore majoring in hospitality management at Howard University. “That’s like wearing Reeboks.”Other students on campus agree. “Everybody is on sneakers now with bright colors,” said Michael Wilson, an English major. “Timbs are ugly. Unless you are hiking through the mountains, they are unnecessary.” Whether the shoes were necessary was irrelevant to the black and Latino teenagers who saw them as a fashion must-have. Now, local shoe stores that once had trouble keeping the boots in stock are having trouble moving them off the shelves. “There has been a big decrease in sales,” said Marisa Williams, an assistant manager at a Champs sports store in Hyattsville, Md. “We went from selling a lot of construction Timbs to not selling any at all.” Despite the pending store closures, the Timberland Co. is not giving up on the lucrative urban youth market whose fashion sense translates into millions of sales dollars annually, and also influences the buying patterns of moneyed suburban teens who follow the styles worn by urban teens. The Timberland Co. has already introduced several shoe styles targeted at this very market. In 2007, Timberland will be releasing the Hyphy Boot in recognition of the San Francisco Bay area’s energetic bass-pumping music culture called hyphy music. Last month, Timberland teamed up with popular street wear clothing line Alife and released a collaboration boot. Earlier this year, Timberland took part in the Boroughs Project in New York City where the company designed a boot that represented a notable person from each of the city’s five boroughs. For example, rapper and Wu-Tang Clan founding member RZA is the inspiration for the Staten Island boot. The proceeds from the boot sales will benefit city charities. Special Edition boots released by Timberland have gone unnoticed by the masses who shop at traditional athletic footwear stores such as Sports Zone or Foot Locker. The limited edition boots can be found only at specialty shops and boutiques, ensuring the company’s intent to gain a new foothold in a more exclusive and pricy market. Die-hard Timberland fan Tasheedah Roberts could care less about the debate over whether the boots are still in or not. She’s sticking with them.”I like Timberlands,” said the junior biology major. “I’ve been wearing them since I was little. They’re tight to me.” Sophomore Allan Daley agrees.”They go with everything,” Daley said. “They are comfortable to me. You can wear them anytime in any weather.”Elise Richards, a sophomore majoring in fashion merchandising, knows a thing or two about fashion trends.”Nobody my age currently wears them, unless they can’t dress,” Richards said.The Timberland Co.’s experience with the popular boot is similar to those of other companies that have seen their fortunes rise and fall with the whims of young buyers’ cool-one-day-lame-the-next sensibilities.

by Drew Costley The Washington Redskins have an extra weapon in their arsenal that will give them the upper hand in today's match-up against the Philadelphia Eagles:…

A Whole New Level of Natural

Since she was a teenager, Chinaedun Nwadabia had been interested in concocting her own potions and lotions that help with both skin and hair. Using oils, fruits… 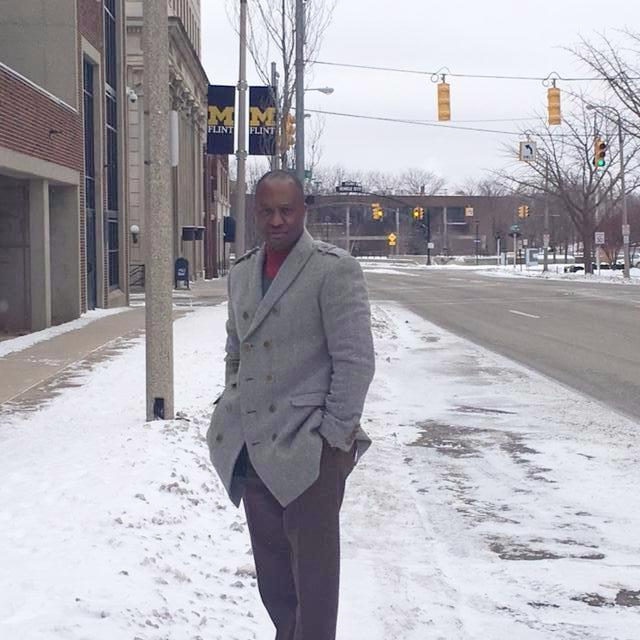