Amidst the many awards, extraordinary outfits and even the outrageous disruptions, hid a very tiny fashion show at the second annual Vibe Awards, Tuesday, November 15, 2004. This “mini show” was only about five minutes long but included some of the hottest new fashions of today and tomorrow.

The fashion show highlighted a number of designs including Jus Cavalli, Baby Phat, Jordan and Phat Farm; but one design team definitely stole the show with their creative, edgy and urban style…DSQUARED2!

Dean and Dan Caten, a set of twins from Canada who had dreamed of creating their own fashion line, produced Dsquared2. The line was created to reflect the merge of fashion, art and music. Dean describes the clothes in the Dsquared2 collection by stating, “We consider our clothes to be real. We want people to look cool, not dressed up,” he continues, “We design what we want to wear ourselves.”

After moving to Milan in 1991, the twins debuted their trendy men’s collection in 1994. The men’s line premiered to rave reviews and almost instant recognition. Many celebrities have donned the exquisite designs of the Caten brothers, including Lenny Kravitz, Justin Timberlake and Ricky Martin. After the instantaneous success of their men’s line, Dsquared2 introduced their long awaited women’s line in February 2003. Dan is quoted as saying “the women’s collection completely embraces the Dsquared2 spirit. It is vibrant, confident, fun and effortlessly cool; we feel it is a perfect compliment to our signature men’s look.”

Dsquared2 was introduced to the “mainstream media” when the women’s collection was featured on season two of “America’s Next Top Model” on UPN. Dan says the, “D2 woman is self-assured and wants to look cool in an unstudied way.”

The fashion show that was shown on “Top Model” exhibited that very definition. The Caten brothers truly believe that “accessories are the finishing touch to complete the look and [they] have a clear idea what women want.” They pride themselves on being able to “complete the look” of any woman.

Although they have recently become more recognizable to the “average Joe,” their clothing is still extremely exclusive. Dsquared2’s collection can be located in Italy, Japan, UK, Ireland, Scandinavia, Greece and France. In the U.S. there is only one showroom and very few outlets to purchase the clothing.

It all began with one simple tweet. Then Howard University senior Brandon Crump received a phone call from Sean "P. Diddy" Combs. "Yo @iamdiddy...me and my… 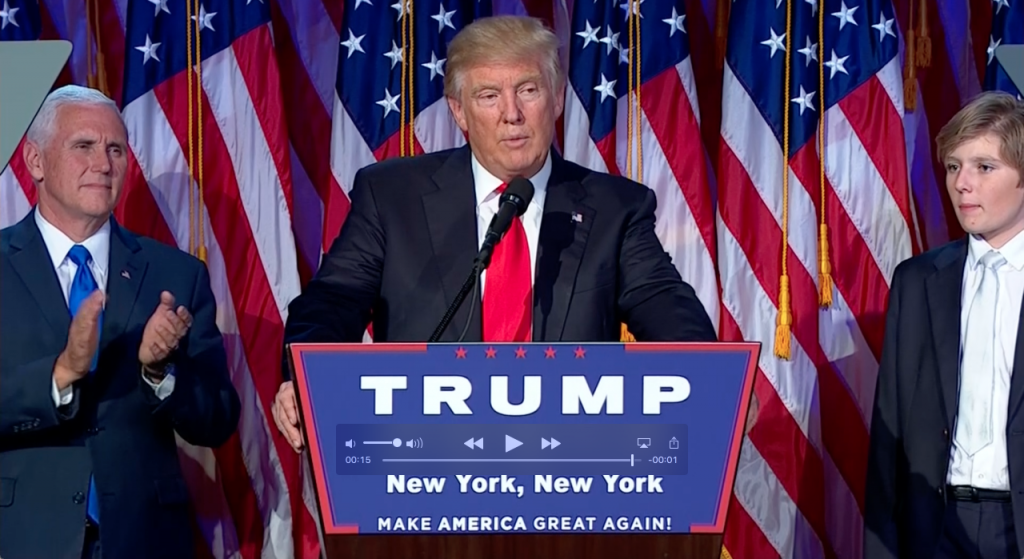