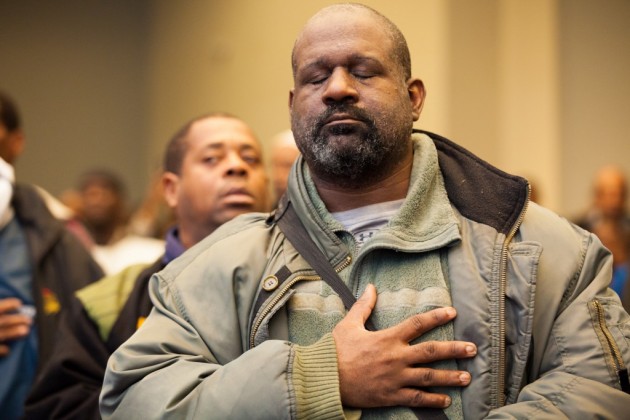 WASHINGTON — Vincent Wigfall served four tours of duty in the United States Marine Corps in the Vietnam War.  Like thousands of veterans who served in that divisive war and others most recently in Iraq and Afghanistan, he came back a changed man.

Through tears, he told how the effect of killing and seeing friends killed made him angry and made his adjustment to civilian life difficult.

He was homeless for a while.  He had a hard time holding jobs.  It was difficult to get along with family and friends.

Today, however, was not the day to dwell on that.   Today, Wigfall, proudly displaying his Marine medals, badges and pins, joined 600 men and women of the Navy, Air Force, Marines and Army at the Walter E. Washington Convention Center in downtown Washington to be honored for their service to get needed services during DC Housing Authority's third Veterans Stand Down appreciation event.

“You men and women have served our country in miraculous ways, and today, we are celebrating you with the many services that we know you need,” said Cheryl Robinson, deputy director at DC Housing Authority.

In addition to offering free breakfast and lunch to all the veterans, the event also featured free manicures, health screenings by the Veterans Affairs Medical Center, comfort and hygiene kits and free haircuts.

“Today’s event is special,” said the Army Ranger as he was getting his haircut. “It’s very special to me and to all the veterans. It gives us an opportunity to be appreciated, number one, and to give back; letting people know we’re still around and appreciate what the country’s doing for us, and I thank them for that.”

The main focus for many, however, was to get  housing for the homeless veterans, said Adrianne Todman, executive director for DC Housing Authority.

“Veterans and homelessness do not go together,” Robinson added.

Councilmember Brianne Nadeau also took the stage during the opening ceremony to tell the veterans about what the District is doing to combat the issue.

“We’ve committed $23 million in this budget to the strategic plan to end homelessness,” she said to a room full of applause. “And another $13 million for housing.”

More than 600 veterans came for haircuts, manicures and help
with housing and jobs during a special city event to honor veterans.
Photo by Cheriss May, Howard University News Service

Numerous housing services such as the Greater Washington Area Urban League, Bank of America and Habitat for Humanity of Washington were also there to provide housing services, such as onsite leasing, onsite assignments and eligibility services.

For homeless Army veteran Winsley Sean Saunders Jr., 50, this was the best part of the event.

“I plan on using everything that’s available, “Saunders said.  “But my main focus is to get a place to stay, preferably a one or two bedroom.”

Saunders said he was honorably discharged from the Army for suffering from PTSD, hypertension and bi-polar disorder. The Veterans Administration enrolled him in a  transitional housing program.  He said he now wants his own place.

“My main focus would be affordable housing, something I could afford with my budget that the disability pension is paying me and being able to maintain that for a year or better,” he said.

For Saunders, having affordable housing would lead to more options for him since he is currently not employed.

“Once I get into housing out of the homeless program at Veterans on the Rise, then I want to see about schooling,” he said. “I’ve been looking at communications.”

Wigfall saw the event as a big step up from what it was like when he came home from service.

“When I listen to the speaker and I hear the numbers that they are experiencing as far as placing people in housing, I’m very happy,” he said. “When I was homeless, this type of thing did not exist. All that positive stuff like affordable housing and jobs and healthcare, that’s great and I’m glad were getting it now.” 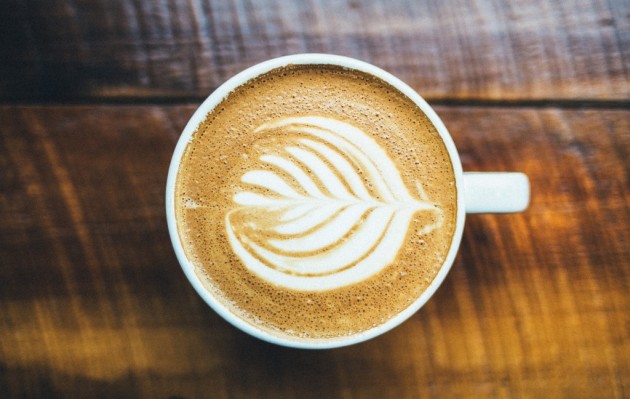 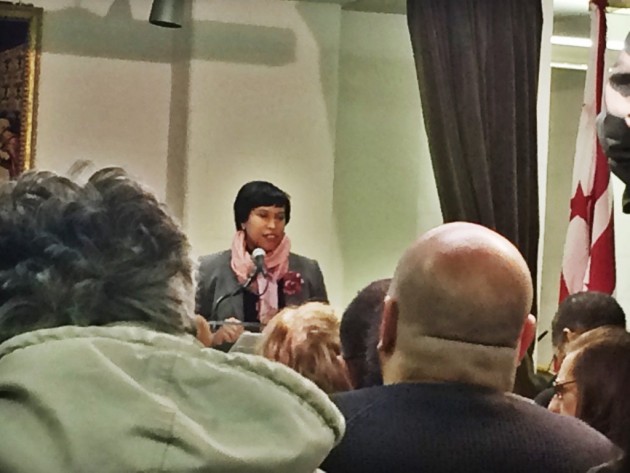 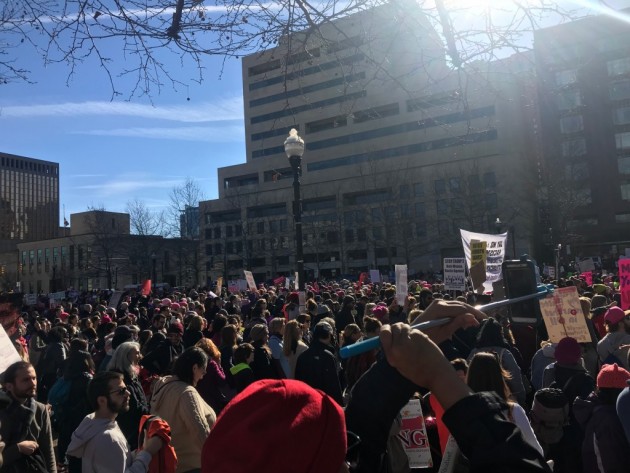 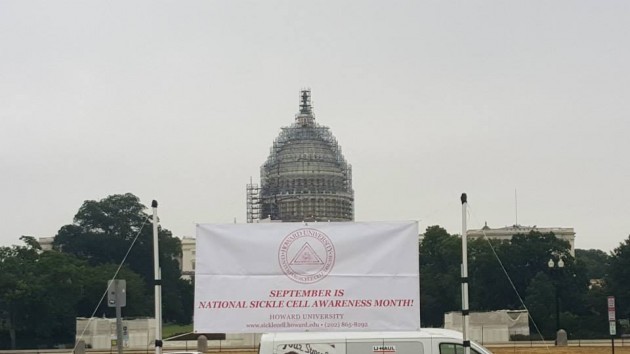